St. John’s Eve (Sancthansnatten) is a play by the Norwegian playwright Henrik Ibsen. It was written and performed in 1853 at the Den Nationale Scene in Bergen. Poorly received at its premiere, St. John’s Eve never entered Ibsen’s collected works.

The play was inspired by William Shakespeare’s A Midsummer’s Night Dream, borrowing many elements from the latter play, including Puck, who is represented by the Nisse, the confusion of couples, and the elves. It also borrows from Norwegian folklore in the figure of the Nisse and the ballads of abduction.

St. John’s Eve satirizes Romantic Nationalism by showing how urban nationalists romanticize the lives of peasants from a safe distance. The character of Julian Paulson was meant to represent this kind of mindset. Many viewers felt offended by Julian, thinking that the playwright was trying to mock them with this character. Partly because of this, St. John’s Eve was criticized and not performed again until 1978.

Anne’s father is deceased and her stepmother, Mrs. Berg, wants to make Juliane, her daughter from a previous marriage, the inheritor of their farm. Mrs. Berg invites Birk, a suitor of Juliane, to the farm, and he arrives with Jørgen, Juliane’s brother, and Julian Paulson, a fellow student. On a midsummer night, Anne, Birk, Juliane, and Julian wander into a forest after unwittingly drinking a magic liquor that will help them remember their past.

Anne is a young woman who lives on a Telemark farm. Her father passed away after marrying an urban woman, Mrs. Berg, who has a daughter from a previous marriage, Juliane. Mrs. Berg wants to make Juliane the inheritor of the farm by marrying her to a suitor, Johannes Birk. Birk is invited to the farm, bringing along Juliane’s brother, Jørgen, and a fellow student, Julian Paulson.

The five youths prepare to go on a trip to the hill of St. John to enjoy the midsummer festivities. Jørgen brings along punch, but he is unaware that the Nisse that lives in the attic has mixed it with a magical flower. The mix allows the drinker to remember their forgotten past. After the festivities, Anne, Birk, Juliane, and Julian wander into the forest. Anne goes with Birk, and Juliane goes with Julian.

They encounter dancing elves, and Anne picks a flower known as the “Keys of St. Mary.” With this flower, she opens up the mountain, and the two couples watch a play about a girl who was abducted by a mountain king and drank a cup of forgetfulness. After the play, Anne remembers that Birk was her childhood friend, and Julian remembers meeting Juliane at a dancing school.

Anne and Birk get engaged, and so do Juliane and Julian, ruining Mrs. Berg’s plans to take over the farm by marrying Birk to Juliane. The flower Anne found turns into a key and opens a box containing her father’s will. The will states that Anne is to be the rightful inheritor of the farm. Both couples are pleased with the change in circumstances and marry. Ultimately, it is revealed that the Nisse had secretly planned all of this. 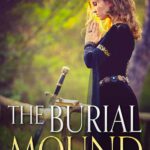 The Burial Mound
Next Article 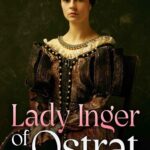 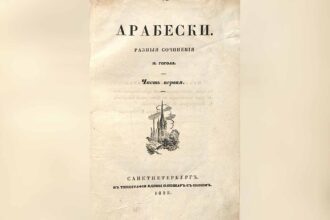 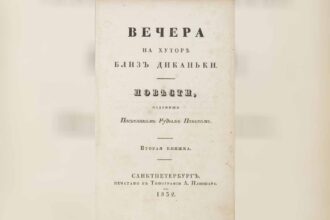